We are fully operational as usual. 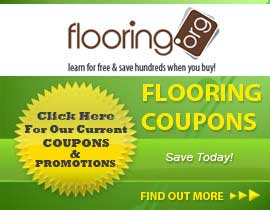 Looking for the best price on hardwood flooring, laminate, cork, bamboo, iron balusters, or nearly any other kind of flooring product? In addition to our already low prices, check out our Flooring Coupons page to see how you can save even more on your new floors!